Judges will assess each entry on the following criteria:

Please note that the judging panel’s selection of finalists and winners in each category is final, and no correspondence will be entered into. 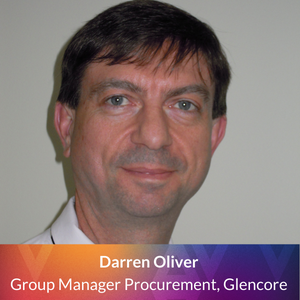 Darren Oliver is Group Manager Procurement for Glencore Coal Assets Australia, the world’s largest seaborne exporter of high energy thermal coal. Darren has over 30 years’ experience in the coal mining industry, in both commercial and procurement roles. Prior to the merger of Glencore & Xstrata in 2013, Darren held various procurement roles within the group, including Group Manager Global Procurement for Xstrata Coal, and Group Supply Manager for the Oakbridge Group, which is now a subsidiary of Glencore Coal.

In his current role, Darren is responsible for the planning, development, execution and management of procurement & contract strategies for major commodities and services for Glencore’s Australian coal business. 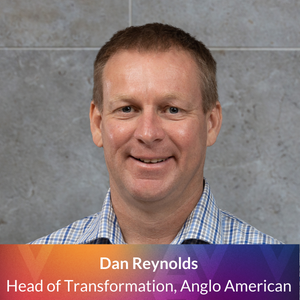 Dan has been with Anglo American for 14 years, most recently as Manager Business Improvement and Technology, and has held a number of marketing and logistics and business improvement roles. 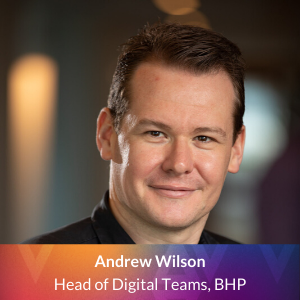 Andrew has worked for BHP for over 14 years across a variety of leadership and Transformational roles in Iron Ore, Manganese and Coal. His current role enables him to work with talented digital professionals to deliver high value Digital products to the Coal business. Prior to his recent Andrew was the Head of Asset Integration and the Head of the Coal Integrated Remote Operations Centre (IROC).

Andrew is a graduate from the Western Australian School of Mines with a degree in Mining Engineering and recently completed a Senior Executive MBA through the Melbourne Business School. 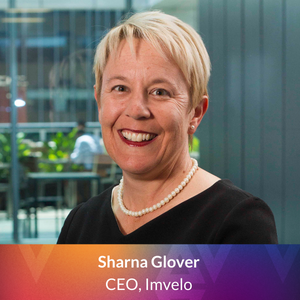 Sharna is the co-founder of Imvelo Pty. Ltd and the company CEO. She is an experienced executive leader with a twenty-year track record of successfully leading step-change technology programs. Sharna is experienced and passionate about delivering significant improvement to safety and productivity in all resource sectors through embedding technology within business plans. Sharna was most recently the Program Director of BHP’s Autonomous Operations Program which is developing the next generation in robotics and precision resource extraction for the mining industry. Sharna was managing a global team and a demonstration test bed in Arizona US. 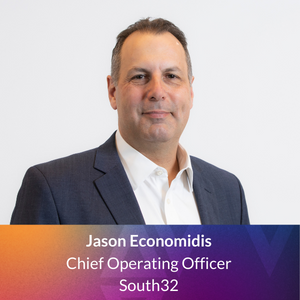 Jason is an experienced mining executive, having worked in the sector in Australia for more than 25 years. He joined South32 from Orica, where he held the position of Vice President Coal. His responsibility at Orica covered 25 mining operations across Queensland and New South Wales.

Jason has held other senior positions in the industry such as General Manager of large Australian coal operations with Peabody, with Vale Coal Australia as Chief Operating Officer, and with BHP as General Manager of Goonyella-Riverside, Caval Ridge and Vice President Health, Safety, Environment and Community for BHP.

Jason holds a Master of Business Administration (Executive) from the Australian Graduate School of Management.